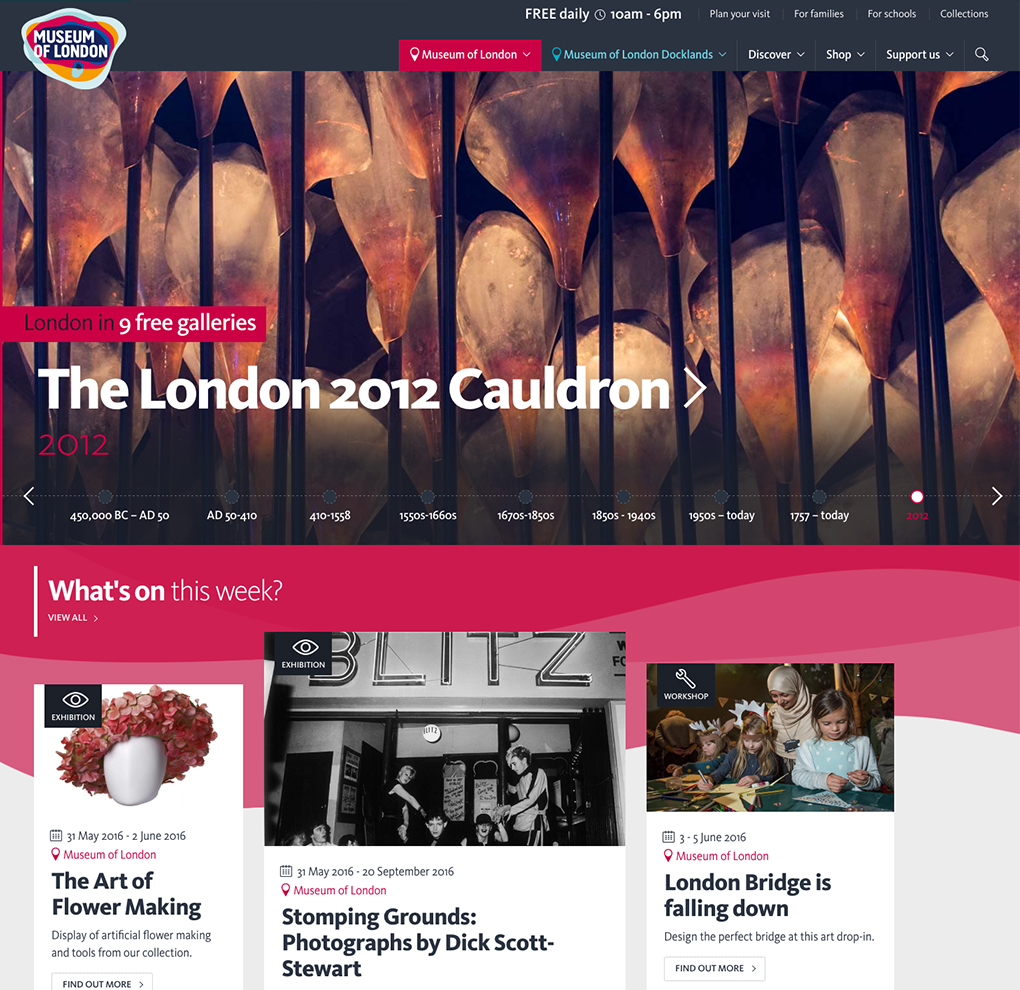 Torchbox is a digital agency with a difference. We work with people who are trying to make the world a better place. We design and build beautiful websites for some of the world’s great charities, academic institutions, NGO's, think tanks and not-for-profits.