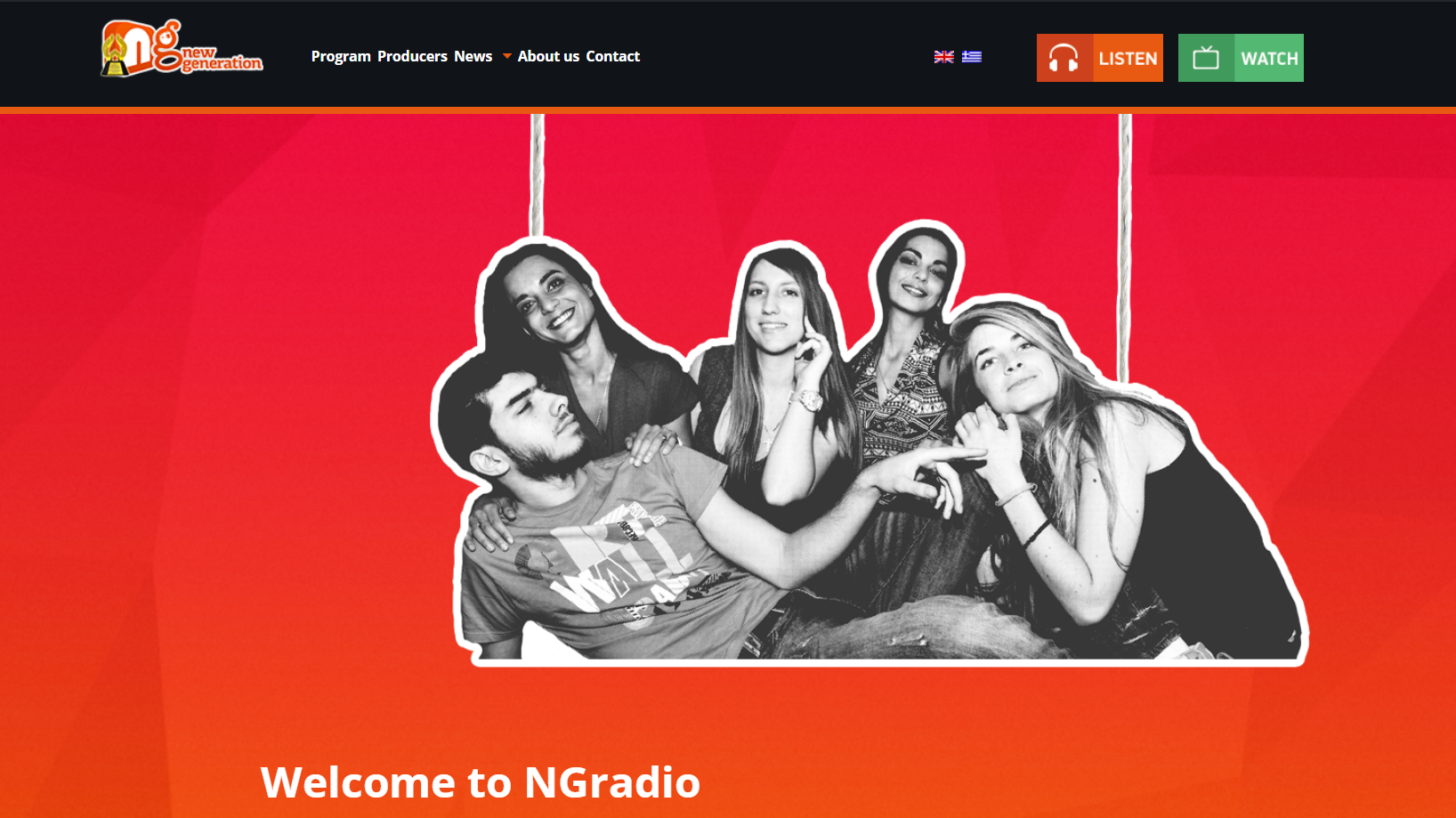 The Web Marketing Association is proud to present this

Winner Name: NGradio.gr - The most technologically advanced Web Radio in Europe with the most valid Technology Shows